Shane Hawthorn joined American Heritage School’s Salt Lake City campus in spring 2022 as the Facilities and Security Director for the new campus. Prior to joining AHS, Shane was as a supervisor, account manager, shift lead, and officer for the largest oil refinery in Utah. He has twelve years of EMT experience and six years of experience as a 911 first responder and field training officer with a local ambulance company. He and his team were honored as the Utah State Health Department Emergency Team of The Year. Shane is also a Certified Hyperbaric Technologist and worked for a wound care and hyperbaric clinic as the Hyperbaric Supervisor. He has over 800 hours operating hyperbaric chambers, and over 600 hours working inside of the chamber assisting and treating patients. Shane served a mission for the Church of Jesus Christ of Latter-day Saints in Fort Worth, Texas. He and his wife, Idamae, have three children and three grandchildren. Shane enjoys playing with his grandchildren, spending time with family, and fishing. 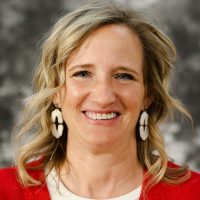 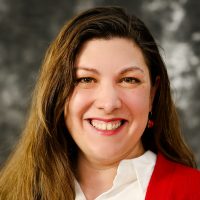 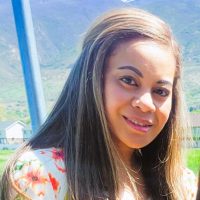 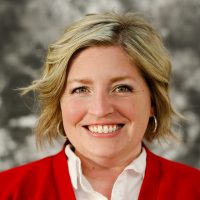 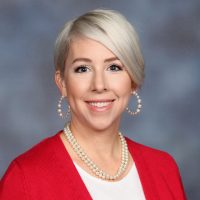