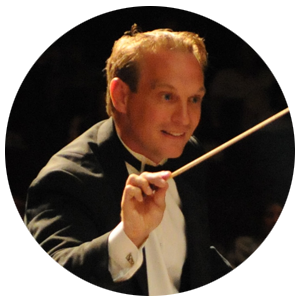 Kayson Brown is a passionate music educator whose primary goal is to inspire audiences and the young musicians he directs. As the founder of the Lyceum Music Festival and director of the  Lyceum Orchestras Program at American Heritage School, he oversees the largest youth orchestra program in the state of Utah and a nationally significant summer music festival. In all these endeavors, Kayson seeks to connect talented young musicians with their music industry counterparts and has succeeded in attracting a national audience to the meaningful music made by Utah’s talented youth.

Kayson has produced, conducted, orchestrated and arranged numerous albums both independently and with the Lyceum Philharmonic. He has been featured conducting on nationally televised PBS Specials with The Piano Guys, recorded for SONY Masterworks and has been recognized by Best of State Utah and American String Teachers Association as one of the leading music educators in the nation. His music and student musicians have been heard over 200 million times on streaming & YouTube and have reached the top of the Billboard Charts on three separate albums.

Kayson holds a Master’s Degree in Orchestral Conducting from Brigham Young University where he served as conducting and cello faculty. He earned a Bachelor’s Degree in Cello Performance from the University of Utah and has one of the leading websites and YouTube Channels to teach cello online via Learn2PlayCello.com. He has nearly two decades of experience conducting more than 25 symphony orchestras including professional, university, community, and educational ensembles nationwide. 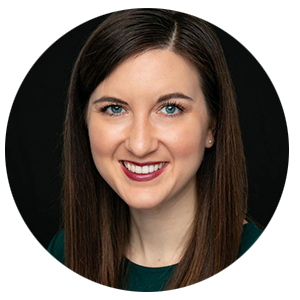 Sarah Arnesen is a conductor, cellist, and teacher. She has taught and coached orchestra for over ten years and is passionate about helping young musicians find and share light through music as they work hard to reach a high level of excellence. Sarah has a bachelor’s degree in cello performance from Brigham Young University-Idaho and a masters degree in cello performance from the University of Utah. She taught orchestra for 7 years at Paradigm High School and currently teaches at Oquirrh Hills Middle School. She also runs a Suzuki Cello Studio after school. Sarah loves playing the cello, practices daily and enjoys playing in the Orchestra at Temple Square, Witness Music Productions, and as a studio artist. She has a YouTube channel and is currently working on her first solo album! She is also a founding member of the Canyon String Quartet. When she is not making music, Sarah loves to be with her family, hike outdoors, twirl in fields, dance ballet, and read and discuss classic books. Sarah played in Lyceum as a teenager and is excited to join with the other excellent staff, families, and musicians to make beautiful music that will enrich theirs and hundreds of other lives! 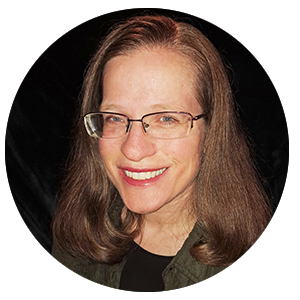 Ellen VanDam has been involved with music for 40 years. She plays violin, viola, and piano. Ellen holds a bachelor’s degree violin performance and pedagogy and a masters of music degree in violin performance both from Brigham Young University where she studied under Igor and Vesna Gruppman. She has loved being a member of Orchestras for the past 35 years and learning from wonderful conductors including Dr. Clynn Barrus, Igor Gruppman, Mack Wilberg, and Ryan Murphy. She currently teaches private violin students and plays as a member of the Orchestra at Temple Square. She has played with several chamber groups and has participated as a studio musician. She has focused her time and energy over the past 20 years to teaching music to her 9 children, all of whom play musical instruments including piano, cello, violin, and viola. Ellen attended American Heritage School in elementary school. She feels a deep connection to the school and what she learned about the purpose of music from her experiences participating in the orchestra and choir. Ellen currently conducts the choir in her home Ward and is a founding member of the Holladay 1st Ward Instrumental Ensemble, which she directs. She believes strongly that the greatest purpose of music is to glorify God and to lift the lives of those who participate and those who listen.