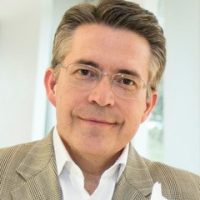 David T. Warner is Co-founder of WarnerBoothe and consultant to national brands in media, marketing, and communications. In the global arena, he has led the development of apps and websites, print and digital content, inspirational media, and major educational and leadership initiatives in over a hundred languages for an active audience of 4.5 million. As a writer and director of film, network television, radio, and large-scale live productions, his work is performed somewhere in the world on most nights of the year and has been presented by Walter Cronkite, Tom Brokaw,  Jane Seymour, Edward Herrmann, Richard Thomas, Kristin Chenoweth, Hugh Bonneville, and Brian Stokes Mitchell, among others. His concert broadcasts with The Tabernacle Choir at Temple Square regularly draw the highest PBS viewership in their category. He is the author of seven books and his texts have been published by Oxford University Press for over two decades. David holds a PhD and has been a Managing Director for The Church of Jesus Christ of Latter-Day Saints. 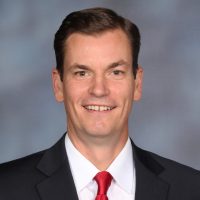 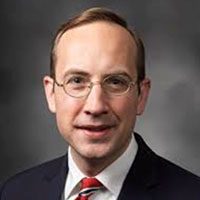 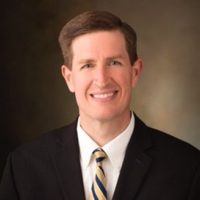 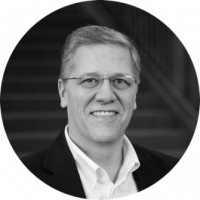 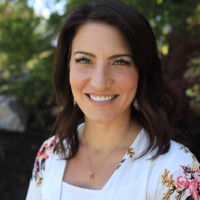